SUBURBEUROPE:
INDEPENDENT STORES WHERE YOU CHARGE YOUR CREATIVITY BY QUALITATIVE CLOTHES.
they also say that we have the widest and most sensible choice of dresses.

shops are such places ... with stories, impressions, events - where there is a meeting of clothes and women.
Communicate, try to understand your wishes ... and of course we look after the city .... because shops are located on the streets, and vitrines - the eyes of the streets.
Creating shops - we try to make the person relax and tune in to the natural rhythm, be inspired, harmonize ... nourished his feelings


VISIT  OUR TRADITIONAL "FOOT AND SENSE MOVING STORE"  IN  UKRAINE:

9 Lanzheronovskaya St.
next to the Opera House

Lanzheronovskaya street is named after one of the first city administrators general Lanzheron. Its cultural, historical and geografical status is one of the main and most beautiful streets in the city. The first building of the new town Odessa was laid down on Lanzheronovskaya 22 August 1794. Perhaps, the most visited after the Potiomkin Stairs is the Opera House and its square with the fountain and the statues. Odessa Archeological Museum, Odessa Marine Museum, Literature Museum and its Garden of the Modern Statues. Each year a new statue appears in the Garden in the Day of Jokes and Laughter 1 April. All the buildings on Lanzheronovskaya are built in the 18-19 century by different famous architects, so you  are welcome to  stroll along and enjoy them as in the open air city life museum. 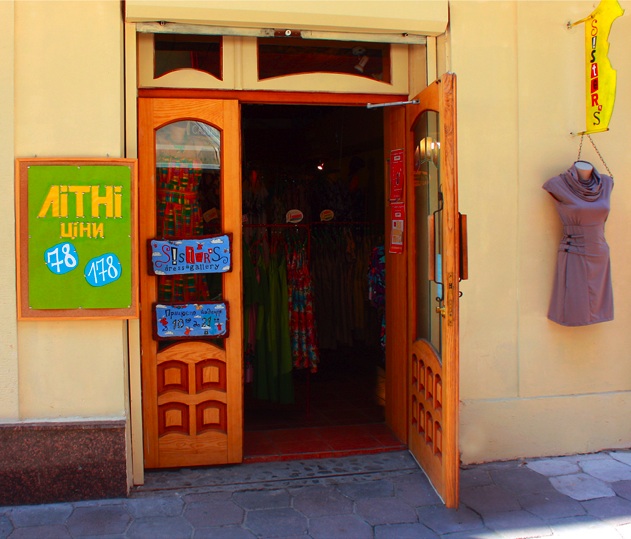 
press on picture and have a nice trip:

p.s. convenient parking near by shops

Atelier at shops in Kyiv and Odessa

free fitting of our clothes for your figure 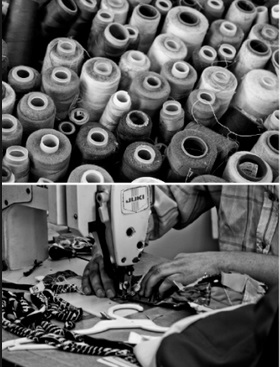 GM’s dress code is only two words
Rory Duffy Is New York City’s Finest Tailor, but He Can’t Make a Decent Living
Ballet. Your body its your dress
Summer Dress for success.